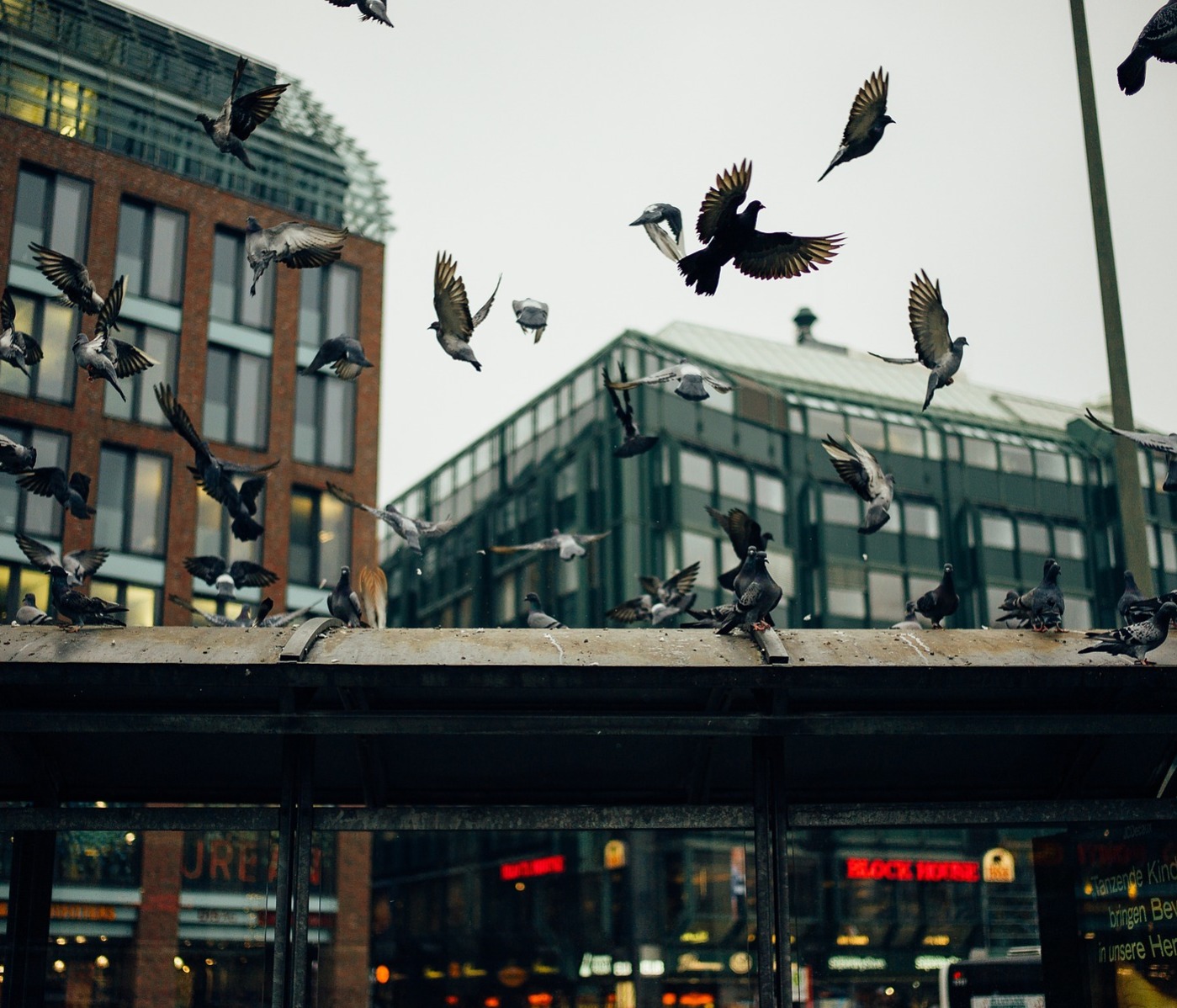 Posted on 12th October 2019 at 14:35
Pigeons are increasing in numbers in towns and cities in Berkshire and the south east; we provide a service of guano cleaning, decking replacement and bird proofing to keep the birds away from your outdoor space.
The feral pigeon, a native of town and cities all over the UK has some admirable qualities; for one these birds are monogamous – they mate as a pair for life and they make dedicated parents looking after their chicks with a fierce protective instinct.
People have exploited these traits right back to Neolithic times when they were cross bred with rock doves as a source of food; pigeon bones have been found in the pyramids where they were eaten as a funerary meal; even the Bible has mention of pigeon sacrifices showing how important the pigeon was to the development of mankind.
Nowadays the only pigeon considered edible is the wood pigeon which is considered a pest by farmers due to their numbers and enormous appetite, it is estimated that there are over 3 million breeding pairs of wood pigeon in the UK.
The feral pigeon numbers around 10 to 15 million across Europe and we certainly see a fair number of these in towns like Reading, Windsor and Maidenhead. These birds will breed all year round given the right conditions and those are often in open roof spaces and derelict buildings.
Feral pigeons found in towns will feed exclusively on a diet of seeds and whatever human refuse is available; it is not uncommon for well meaning people to throw out large quantities of bread in parks and open spaces for the birds. Given the fact the biggest predator of feral pigeons is man and the occasional peregrine falcon that may have moved into an urban environment, its easy to see how their numbers are increasing.
This rapidly increasing population is bringing about conflict with the birds as roost and nest sites are becoming scarce and the birds, already used to man, are encroaching on human habitat such as nesting on balconies when the area is left empty, even a short period of time will be enough for the birds to settle in and begin nesting.

The feral pigeon is thriving and increasing in numbers and becoming a real problem, killing the birds as a form of control is set to fail; why is this?
When you cull any species without removing habitat and food supply the survivors find a plentiful supply of food and a choice of breeding sites so numbers rise, with feral pigeons they can produce a new batch of chicks between 4 and 8 times a year; their offspring are sexually mature at 6 months old. Simple mathematics shows us that following a cull, the flock size will grow by 15 to 30% of the pre-cull level in just a matter of months.
In order to control the pigeon population in an area where human intervention like feeding is beyond the scope of control, the most effective way is to remove harbourage, the roost sites and nest sites. It would be wrong of us to attempt to wipe out a population just because their presence is inconvenient, so we have a solution to the pigeon problem.
Effective pigeon control through proofing: pigeons can be prevented from accessing an area through the installation of polypropylene nets, rather like fisherman’s nets. These come in different colours from black, stone and translucent – our preferred choice is the translucent one as visually it hardly shows up. When seen from outside it only really appears when against a darker background and when looked through from the inside, it soon becomes invisible to the eye.

There are other types of deterrent available and one modern problem with pigeons is where they have discovered that roof top solar panels make an ideal roost and a great place to build a nest; here we can install a wire mesh skirt around the base of the panels. This method does not require any drilling or gluing onto the panels as the mesh fixes to the support bars and back onto itself. Another method is to glue an adjustable metal ‘fence’ to the edge of the panels; the advantage of this system is that the finish is neater and therefore more applicable to where the panels can be seen from the front aspect of the property.
Where pigeons have been resting inevitably there will be bird poo, or guano as we call it, this matter soon builds up and apart from being unsightly and smelling awful it contains some harmful organisms. One of these is a fungus called Cryptococcus that can cause lung infections if the spores are inhaled. Bacteria like Chlamydia psittaci and Salmonella are also present in the guano and these can make people extremely unwell.
Here at Reading Pest Control pigeon guano removal and bird proofing has become a large part of the service we provide, given the nature of pest control removing pigeon guano is something that fall’s naturally into our sphere of work.
Our services are available to both the commercial sector and the private sector, we are based in Reading and cover the south of England delivering bird proofing and guano cleaning at highly competitive rates. 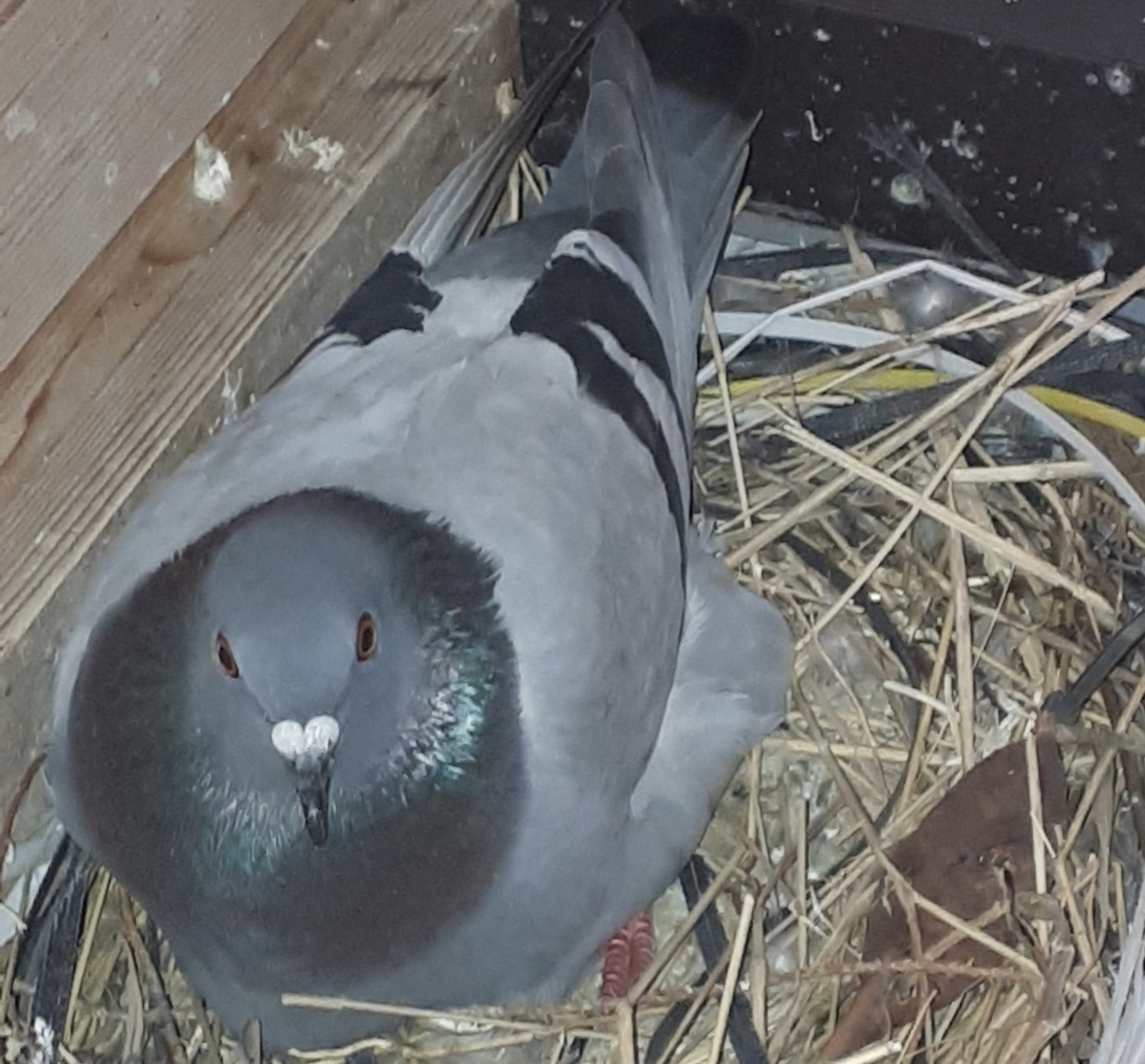 The type of work that we do: this was a balcony in Guildford and the birds had been nesting here for some time. The decking boards were rotten and covered in guano, this was cleaned off and the boards and subframe taken up and replaced with new timber. AS this was a roof top balcony we built a 'frame' and then ran a translucent net over it all keeping the birds out for good. 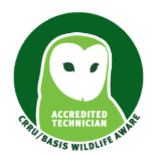 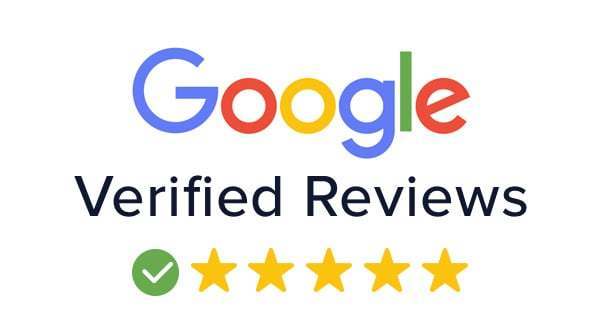