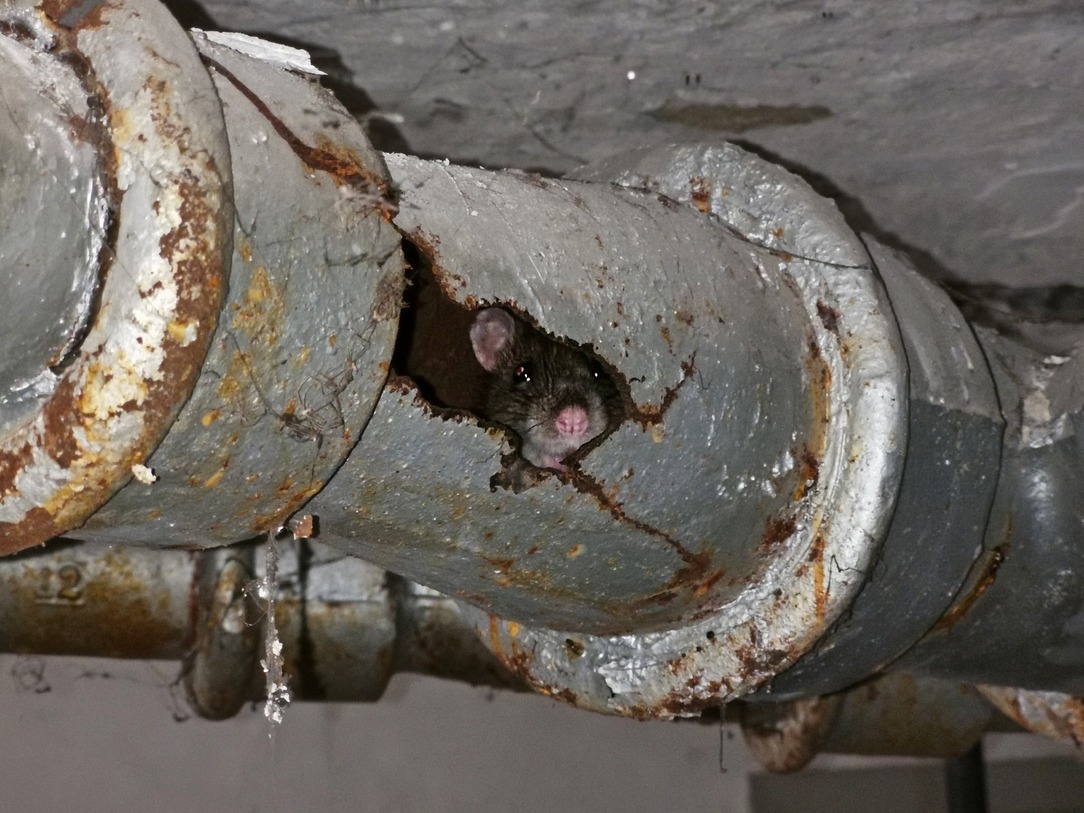 Yet another uncapped drain allows in rats

Posted on 26th September 2019 at 18:42
Our approach to rat infestations in homes and commercial buildings will always include a survey of the drains; never assume because you can see a rat hole that you've solved the case - more often or not the hole that you can see is actually an exit hole. This has been the case at a property in Reading that has had rats inside for FOUR years - the assumption has been its from outside heading in when really its been from inside - heading out.
Here at Reading Pest Control we look further to get rid of your rats - read more.
The poor occupants at this property had put up with rats running around beneath the floorboards of the house in central Reading for four years.
Three other pest control companies had been out using a mixture of poison and traps; they had had the floorboards taken up all to no avail.
Our first action was to listen to the client and we realised that no-one had spent anytime searching the drains for defects - to be honest the drains showed little rat activity but again, this is all based on assumptions as sometimes rats run through the channels and never climb up onto the benching.
We ran our camera up one side of the house and noticed these strange white lumps in the bottom of the channel - we've seen these before - they're pieces of polystyrene used as insulation.
The second line of the drain led to a capped redundant part of the system (the old downstairs toliet) and here we made another discovery - cowboy builders had been in town!
Rather than use a drain blocker or a concrete cap they had thrown rubble down the old drain and stamped it down - job done. Well it is for a couple of years then the rats start working at the underside until it gives way with the end result that the rats now have another route into the bottom of the house.
Unfortunately we need builders to come in and take out the kitchen units, tear up the floor and expose the old inspection pit so we can seal off the rats access point.
A result for us but a pity for homeowners who have to foot the bill for the works - it pays to look further! 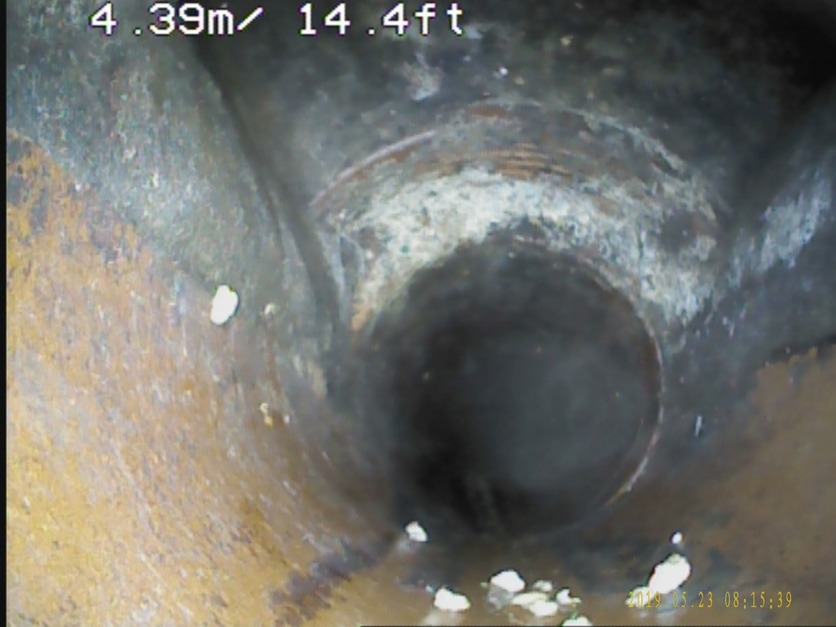 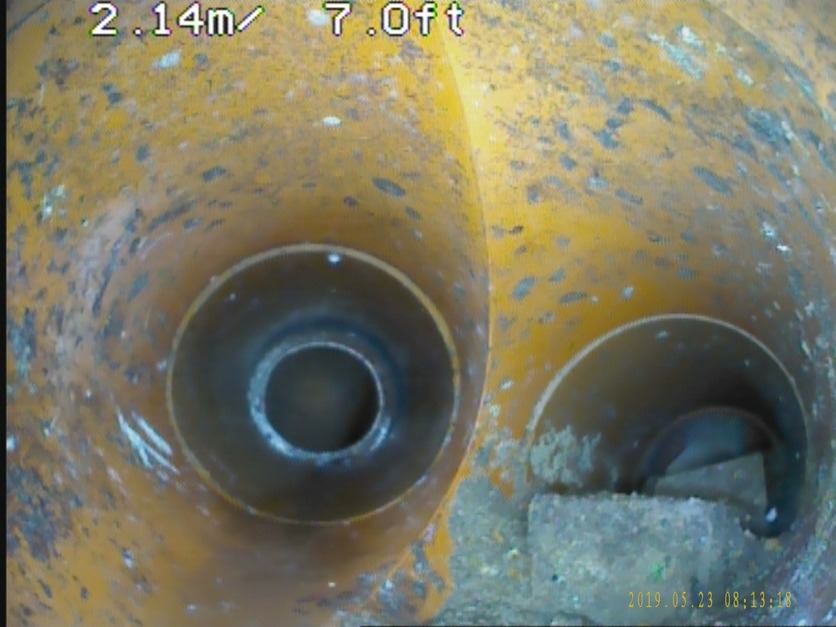 We always check the drains on rat infestations within a property, it pays to do the job properly and that's how we do pest control.
Our customers are our priority.
Tagged as: Rats and mice
Share this post: